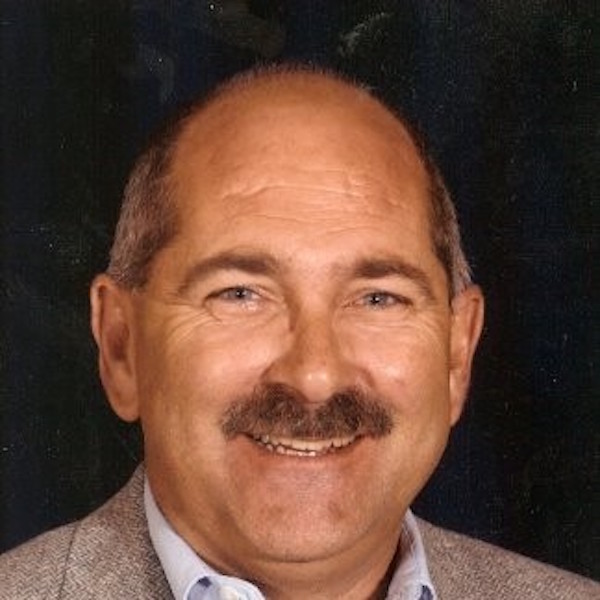 Joe Pugliese has been involved in the hemophilia community for the last 43 years. He started in 1978 as a sales representative in Chicago with the Armour Pharmaceutical Company. He held a variety of positions over the years including General Manager of Hemophilia Business Unit, and Vice President and General Manager of North America for Aventis Behring (successor company of Armour).

He joined Amerisource Bergen Specialty Group as President of the Specialty Pharmacy business in 2004 and departed in 2005 to pursue other interests in the hemophilia community.

He signed on as a consultant to the Hemophilia Alliance to start their group purchasing organization in 2006 and was named the President of the Hemophilia Alliance in 2008. The organization has grown from 5 members in 2007 to 107 members today. The board gave Joe the additional title of CEO in 2014 in recognition of his outstanding work in supporting the HTC network. Joe is looking forward to seeing this organization deliver its goal of achieving operational excellence in providing services for the hemophilia community.

Joe became Chairman of The Alliance Pharmacy in late 2010. The pharmacy, a 501c 3, is licensed as a pharmacy in all 50 states, has received ACHC accreditation, and has received its VAWD accreditation. The pharmacy manages several very successful trial programs for sophisticated pharmaceutical products like subcutaneous immune globulin and alpha one antitrypsin. Joe stepped down as Chair in 2017 but remains a very active Director.

Joe founded the Hemophilia Alliance Foundation in 2013 and has served on the boards of THSNA and WFH USA.

Joe has been married to Karen for 48 years. They have five children, two daughters-in-law, two son in-laws and 11 grandchildren.
<<