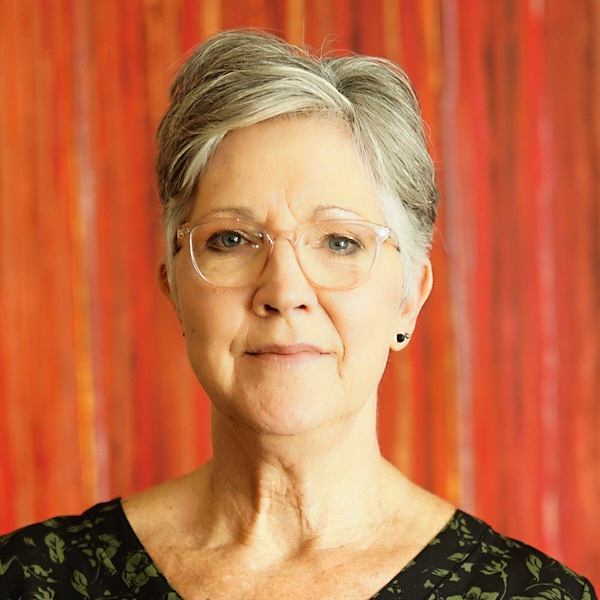 Laurie is currently the Executive Director of Western New York BloodCare, a Hemophilia Treatment Center in Buffalo. She joined the HTC in 2012 after having spent 22 years working in a rural hospital setting.

Laurie has an undergraduate degree in Physical Therapy and practiced for 25 years in various clinical rehab settings. After earning her Masters in Health Administration, she moved into Senior Management roles of hospital administration. She was the Director of Physician Services at Wyoming County Hospital and managed satellite clinics for Pediatrics, Maternity and Women’s Health, Rehab and Ambulatory Surgery.

As the Director of a federally designated HTC, Laurie manages a combined staff of 25 and services 500 bleeding and clotting patients within the 8 counties of Western New York. The HTC provides a full array of comprehensive clinic services as well as a special coagulation laboratory and a 340B pharmacy. The HTC also has a distinction as being a Chapter of the National Hemophilia Foundation which provides ample opportunities for programming, education and outreach.
<<