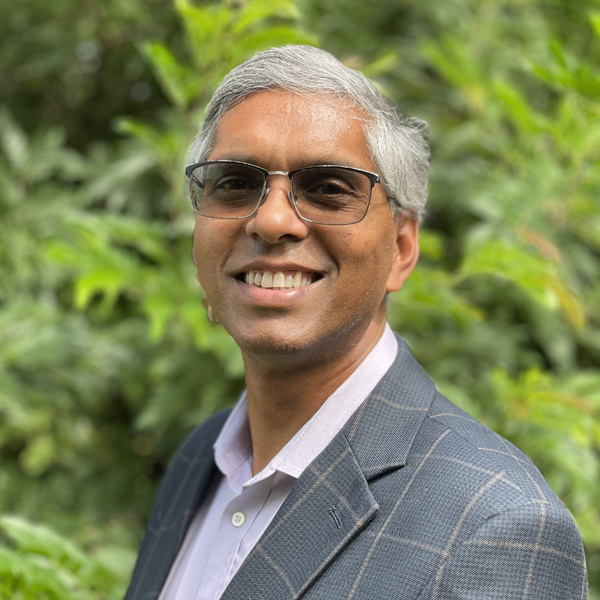 Sean started his career in healthcare in 1986 when he was the administrator for an individual private practice in New York City. He was then recruited to be the administrator of a multispecialty group, before being recruited to larger and more complex groups. Before leaving New York, Sean served as the Chief Financial Officer for a large Ophthalmology group with multiple locations, A retail store and an Ambulatory Surgery Center.

Upon relocating to Florida, Sean was the Manager of Physician Services at H. Lee Moffitt Cancer Center, a position that was created for him. He was at Moffitt for five years before being recruited to the University of South Florida, where he served as the Business Manager for the Department of Internal Medicine and the Hemophilia Treatment Center. Sean is active in his community and serves on several boards including The Alliance Pharmacy.

Sean is an avid hunter of new experiences and exotic places to visit. He has visited six continents with his wife and two daughters. He is constantly looking for ways to expand his horizons. While Antarctica continue to elude him he has visited his 50th state and saw the Northern Lights in 2019.
<<