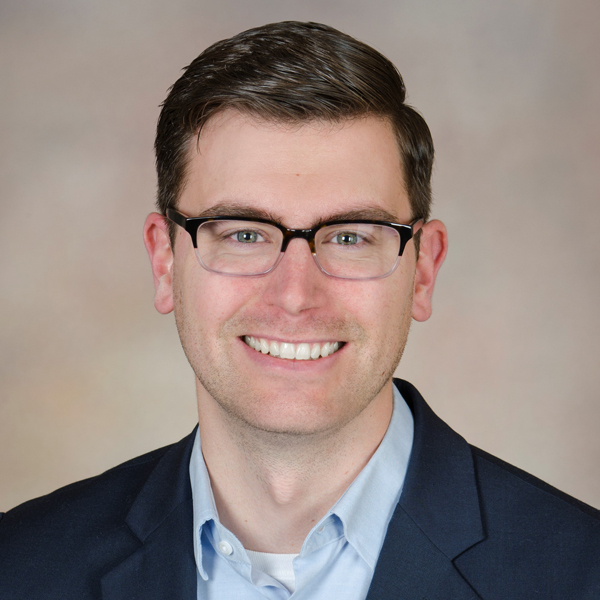 Zack Duffy, MPA, is the Program Administrator for The Hemophilia Center at Oregon Health & Science University (OHSU) overseeing the administrative and business functions of the clinic and pharmacy. He started with the Factor Program at The Hemophilia Center in 2013, when it was a 340B physician dispense model. In 2017, he led the transition from a physician dispense to a pharmacy dispensing model.

Zack earned his bachelor’s degree from the University of Oregon and in 2019, earned his Executive MPA from Portland State University’s Hatfield School of Government. He resides in Portland, Oregon with his wife, Kaysha and daughter Malia.
<<