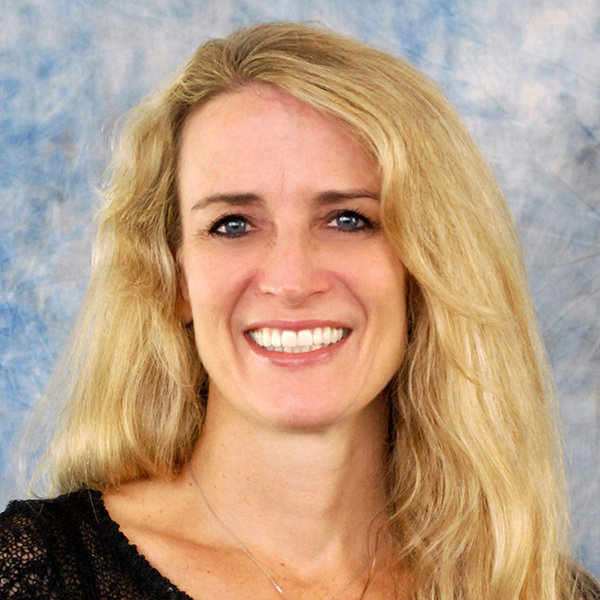 Jennifer Borrillo, MSW, LCSW, MBA has been a clinical social worker for over 20 years. She has been with the Louisiana Center for Bleeding & Clotting Disorders at Tulane University for the past 15 years. She initially started at the Center as a part-time hemophilia social worker. After Hurricane Katrina devastated New Orleans in 2005, destroying Louisiana’s State Factor Program located within the city, Jennifer helped launch the Center’s 340B factor program which began serving patients in January 2007. Jennifer is currently in her twelfth year as the Administrative Director of Tulane’s 340B factor program. She earned her MBA from the Tulane University Freeman School of Business in 2010, while working full-time, and has also received an appointment to the clinical faculty of the Tulane School of Medicine. Jennifer is passionate about working with her Center’s patients and is dedicated to helping them secure the care and resources that they require. In 2013 Jennifer was awarded the Tulane Department of Medicine Chair’s Award for Excellence in Departmental Service and in 2016 she received the Advocate of the Year Award from the Louisiana Hemophilia Foundation. Previously, Jennifer served as the Region VI NHF Social Work Working Group Representative. Jennifer is active in her beloved New Orleans volunteering regularly throughout the community, actively participating on several committees and boards for her children’s schools and community organizations. Jennifer has four children, two biological children and two step-children, who keep Jennifer and her husband very busy.
<<